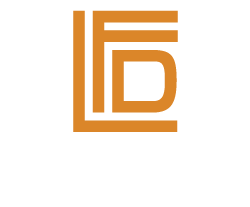 Darío Werthein and Fabián Suffern, two friends from Buenos Aires, are the founders of this passionate endeavor. Riglos is the name of a town in La Pampa Province, Argentina and they chose it to honor the place where their ancestors settled when they arrived to Argentina in the early 20th century. Their long- term vision, commitment and love for wine are the pillars of this venture. Since 2016, the Riglos society grew and welcomed new partners by joining forces with Huarpe Wines, a high-end winery located in Agrelo, Luján de Cuyo. Our commercial philosophies are aligned and we are connected by a great friendship. This fusion has allowed us to face bigger challenges and look to a brighter future: we are unveiling Argentina’s potential to create the most sophisticated wines in the world.