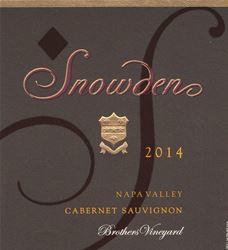 The Snowden ranch lies on the eastern slopes of the Napa Valley overlooking the towns of Rutherford and St. Helena. Premium wine grapes have been farmed on the property since it was homesteaded in 1878. The Snowdens came to the property in 1955 and thus far three generations have actively participated in tending the vineyards. The family began producing its own wines in 1993. Diana Snowden Seysses became the winemaker commencing with the 2005 growing season and continues in that role today. All Snowden wines are produced exclusively from fruit grown on the property. 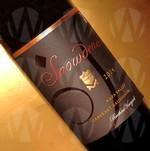