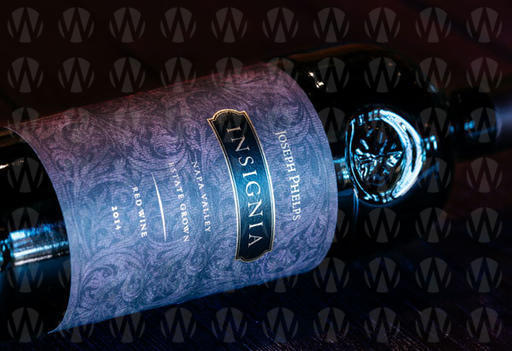 The 2014 Napa Valley growing season began with mild winter temperatures and dry conditions until February. Spring rains brought much needed moisture to the soil and filled our vineyard reservoirs. Bud break occurred three to four weeks earlier than 2013 with a long period between bud break and bloom. Frost was of no issue and the February and March rains provided for optimum vine growth. Consistent temperatures during the summer growing months with very few heat spikes created ideal ripening conditions for an early harvest. At the onset of harvest, the flavors, acidity and tannins were farther along in their development than the two previous years. Grapes achieved phenomenal fruit characteristics early and their maturation occurred at a steady, even pace. Consistency in the blocks and intense flavors at harvest were key characteristics to 2014.

Vineyards were carefully monitored throughout the growing season for optimum, even ripening, affording significant focus to Insignia designated blocks. Grapes were held separate during picking, sorting and fermentation.